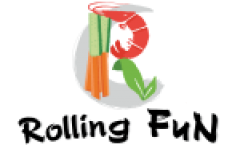 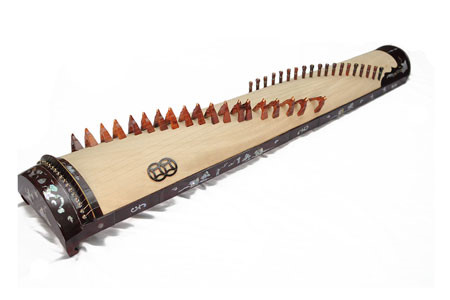 We have performed the Dan Tranh – Vietnamese zither – in our workshops for kids in the early learning centres and primary schools for a while. This blog introduces shortly about this Vietnamese musical instrument, written in poem for young children.

Mr. Tuan Hung Le, currently the music lecturer in the University of Melbourne, recommended and advised the source of content, especially the symbolic meaning of the shape of Dan Tranh. He is also a big artist performing the Dan Tranh in Melbourne. The video source was advised by Mrs. Dang Kim Hien, a big artist performing the traditional Vietnamese musical instruments, currently living in Melbourne.

Have you ever seen or listened,

To this musical instrument?

Now you are seeing,

It has a long soundbox,

Designed by the maker.

You see the curved top,

You see the flat bottom,

You see the movable bridges,

The zither has sixteen strings,

Musician plays it by plucking.

A very long long time ago,

It played for the Queen & the King,

It plays for people to sing.

The sounds are very different.

You now please be quiet,

Being focus, and listen.

Title: Music of the Lantern Dance

(Variations on a folk song from the province Thanh Hoá)

Source of image of Dan Tranh: the Internet.